7 Things You Will Love While Using a Mini Laptop

Mini laptops can be a great option for most of your computing needs. We give you 7 reasons why you’d fall in love with a mini laptop model. While bigger laptops are an attractive prospect, smaller and lighter ones can be a great companion while on the go or at work. Mini laptops offer almost all the versatility and computing power without the extra weight to carry around. They were earlier a popular option among school students, with the term “one laptop, one child” program having many takers. 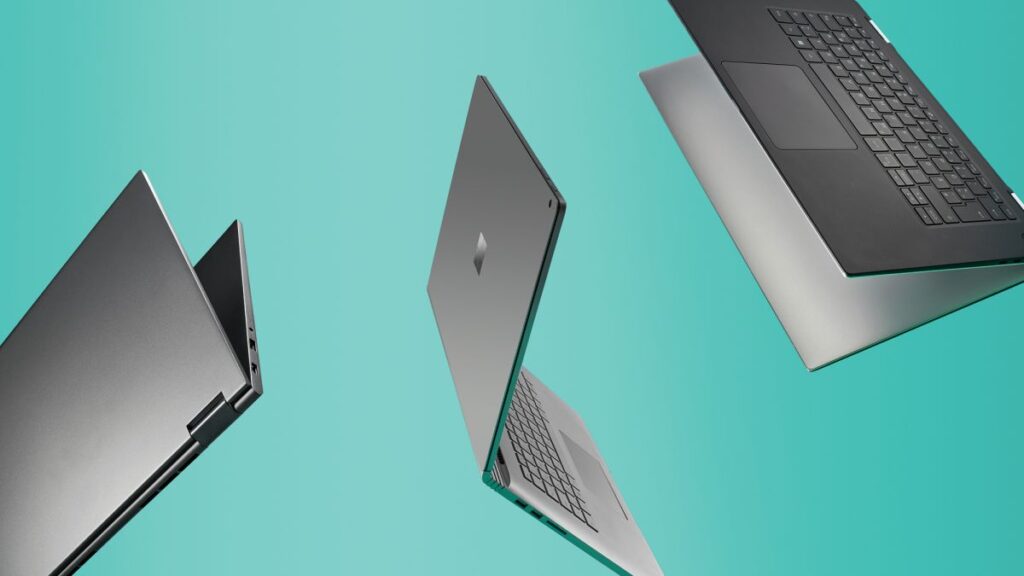 This was largely the case due to their affordability and bare-minimum feature set. In recent-times, mini laptops have become a recommended choice among professionals on the go due to their small size and extended battery life. We look at 7 reasons why you would love to use a mini laptop, and why buying one may not be such a bad idea.

The size is probably the biggest selling point of a mini laptop model. They are easy to carry (size of a business folio or student binder) and can fit into most handbags or saddlebags. You can say goodbye to bulky backpacks that are meant specifically for laptops. They can also be a great companion while traveling and fit perfectly behind a reclined airline or bus seat.

Mini laptops not only have great proportions but offer great battery life. Thanks to their lower power specs, the devices tend to be less power-hungry. Most mini or gaming laptops will offer anywhere between 7-13 hours of battery backup. This, of course, depends largely on the application you run, so watching a video or playing a video game will consume significantly more battery power than working on a document.

When the initial mini laptops were designed, they were meant for school students. This meant that most mini laptops had to go through significant durability tests, which included drop tests and spill tests. This resulted in mini-laptops being far more durable than their larger laptop counterparts. To further protect the display, most of the laptops come with lids that can be completely closed, ensuring the elements stay out.

Unlike most large-sized laptops that get expensive with new technology iterations, mini laptops tend to get cheaper with every new generation. Mini laptops are among the cheapest in the laptop market today. You could purchase an under 25000 best laptop, which will give you the freedom to stream, type, and research all at the same time.

Due to their size, mini laptops are often underestimated in the features department. The truth is that many minis have impressive features that often large laptops don’t. Some laptops come in hybrid configurations with detachable screens that double-up as a tablet. You also get a stylus on some models that let you draw and write on the screen.

Buying a mini is no longer a compromise on performance. New generation laptops come with high-speed processors that make quick work of demanding applications. They are also power-efficient and great at heat dissipation. Although you would be using a mini, you’d never feel wanting for more power.

Most mini laptops come with a minimum of 8GB RAM. This makes them highly efficient in tackling multiple tasks simultaneously. What’s more, most laptops have the option to upgrade RAM in the future, in case the need arises. This makes them extremely versatile for future requirements.

Prev post What to look for once buying A gaming Laptop?
Next post 4 Ways To Keep Your Office Clean and Safe

Googelecom: What is so captivating about Googelecom?